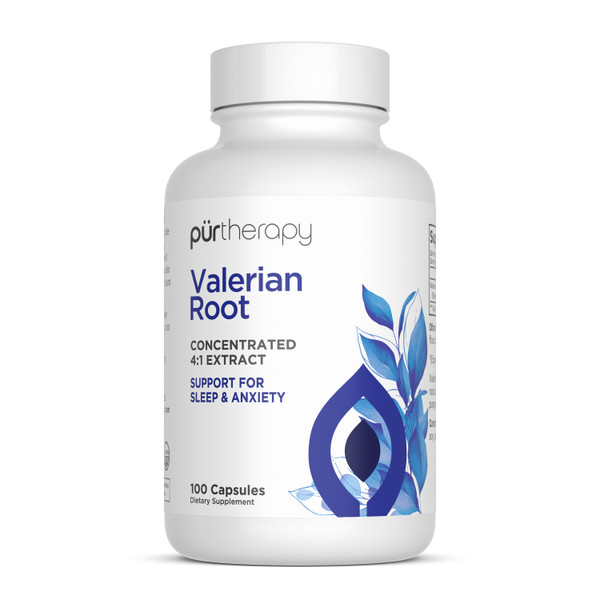 Valerian is an herb. It is native to Europe and parts of Asia, but also grows in North America. Medicinal applications use the root. Valerian is most commonly used for sleep disorders, especially the inability to sleep (insomnia). Valerian is also used orally for anxiety and psychological stress, but there is limited scientific research to support these uses.

Valerian has been used as a medicinal herb since at least the time of ancient Greece and Rome. Its therapeutic uses were described by Hippocrates, and in the 2nd century, Galen prescribed valerian for insomnia. In the 16th century, it was used to treat nervousness, trembling, headaches, and heart palpitations. In the mid-19th century, valerian was considered a stimulant and during World War II, it was used in England to relieve the stress of air raids.

Suggested Use: As a dietary supplement, adults take one (1) capsule, two (2) to six (6) times daily with meals, or as directed by a health care professional.

Store in a cool, dry place and away from direct light. KEEP OUT OF REACH OF CHILDREN