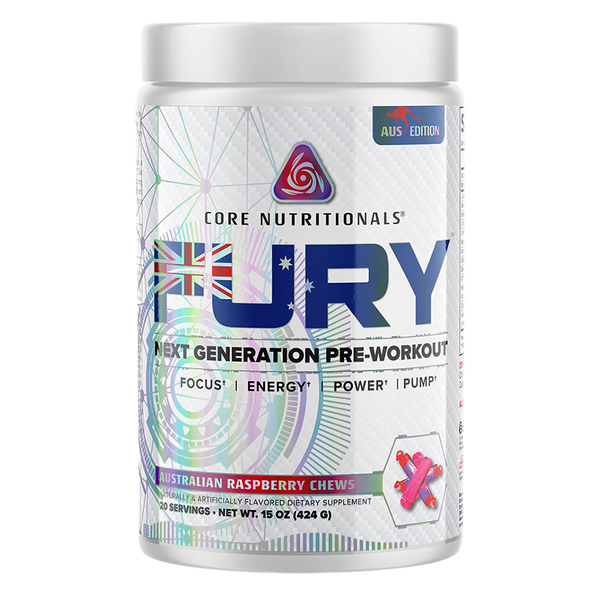 With each passing year, the physiological and pharmacological knowledge base of the human species expands at exponential rates. For far too many brands within the supplement industry, this growth and development means next to nothing. The idiom "if it ain’t broke, don’t fix it” has become almost dogmatic in its scope and application. Yet, for those living the Crush It Lifestyle, resting on our laurels and accepting the status quo is not only unacceptable, its anathema to everything we do.

For this reason, Core FURY™ - the preeminent, single solution pre-workout on the market – has undergone progressive improvements on a regular basis since its inception in 2013. With each iteration, we’ve improved upon the last while refining and reinventing the category with a more complete and cutting-edge formulas. Enter Core FURY™ Australia.

Inspired and influenced by our collaborative partnership with Massive Joes, Core FURY™ Australia is the latest iteration of our flagship pre-workout series. Designed as an US-Australia export for the global market, we worked closely with Massive Joes to produce a version of FURY™ that stays true to its roots while offering a distinctly Australian spin on the formula and flavors.

Together, our performance and focus ingredients constitute the pinnacle of pre-workout formulas that earns a well-deserving spot amongst the pantheon of Core Nutritionals FURY™ products. 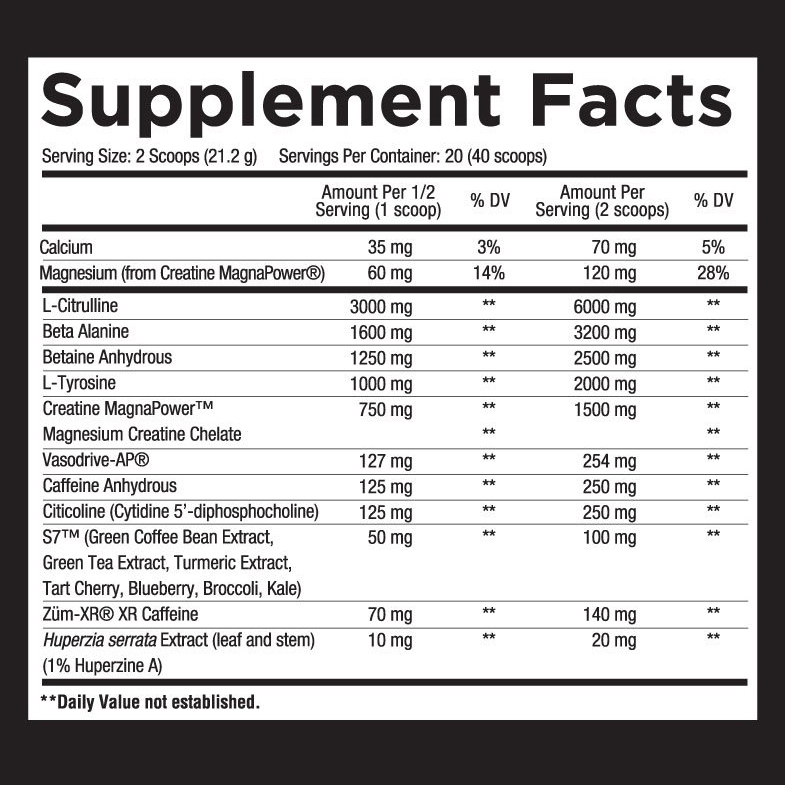 Mix 2 scoops with 16 ounces of water and consume approximately 15-30 minutes prior to your workout. To assess tolerance, new users may want to start with 1 scoop (1/2 serving).